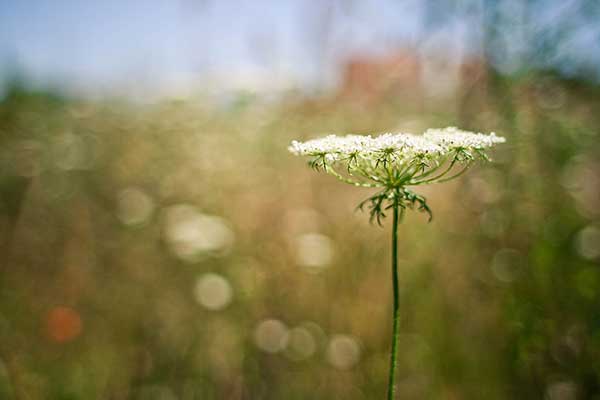 Native Plants for the Home Garden

Native plants are among the most popular plants for American gardens, yet they have been growing in North American prairies, woods, and deserts for hundreds of years. However, the term native is often misunderstood and misused because all plants are native to some region of the world. The term is used here to identify a plant that was growing naturally in what we now call the United States, Canada and Mexico before European settlement. A plant that was originally discovered growing in southern Florida is native even though it doesn’t grow in Minnesota or California. Other plants, often referred to as exotics or aliens, were originally brought here from another part of the world, but have become established as part of a local environment. They are not native but often have become naturalized.

Many of these beautiful yet hard-working plants are equally at home in garden beds and borders as they are in larger wildflower plantings and prairie restorations. In fact many North American natives may already be growing in your garden. Purple coneflower (Echinacea purpurea), California poppy (Eschscholzia californica), columbine (Aquilegia canadensis), butterfly weed (Asclepias tuberosa), Texas bluebonnets (Lupinus texensis) and black-eyed or brown-eyed Susans (Rudbeckia triloba and R. hirta) are among the popular natives planted by American gardeners.

Once established, native plants can be easier to maintain because they require less watering, and may have fewer pest and disease problems. Some plants have deep root systems that prevent water runoff and soil erosion, and enable them to withstand drought. Their growth also brings earthworms and beneficial soil microorganisms to enhance soil health. Many natives are important because their flowers attract bees and other valuable pollinators. Native plants are a wonderful source of nectar, pollen and seeds that provide food for butterflies, insects, birds and other animals.

The key to successfully growing natives is to plant them in the habitat they like. Some natives have very specific soil, water, light, temperature and fertility requirements and won’t grow outside of a very narrow geographic range or set of conditions. Other native plants are easier to grow because they have adapted to a wide range of environments. Before choosing plants for your garden find out what plants are native to your region and what type of growing conditions are needed. Does the plant like full sun, partial sun or a shaded location? Does it require constant moisture or will the plant survive periods of drought during the year? Does the plant like rich, fertile soil or does it grow better in a poor soil with lower fertility.

Native plants can be started from seed or purchased from a mail order nursery or your local garden center. Digging plants from the wild is not recommended and is probably illegal. State and federal law protect some native plant species that are threatened or endangered.

Vote for Your Favorite Garden!