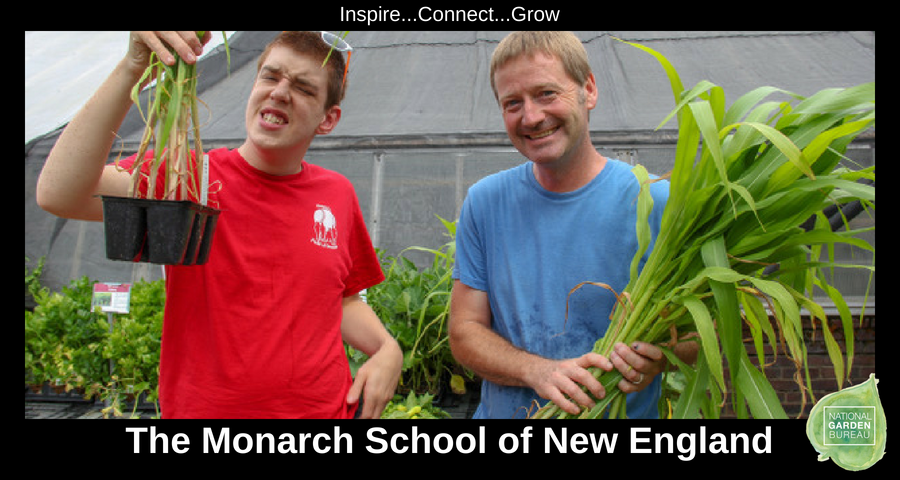 Our Therapeutic Garden Grant at Work!

The Monarch School of New England was honored to be the 2017 recipient of the $3,000 Therapeutic Garden Grant award from the National Garden Bureau and Sakata Seed America.

As the Monarch School of New England opened its new regional High School & Vocational Center in July 2017, the funds awarded were used to pay for the work of a landscape architect, Rob Hoover, ASLA, of MSC a division of TF Moran, Inc., who specializes in universal design and accessibility.  These plans will be used to construct a Therapeutic Garden at the new campus.

Over the course of several months, Rob met three times with the Monarch School of New England’s Horticultural Therapist, Kathy Perry, as well as students, staff and other stakeholders to ensure that all perspectives and ideas were included.  The Monarch School of New England Ecology Club also shared with Rob a model garden they had developed, which depicted their vision of needed features and facilities.

After two revisions, the final plans have been received, and a building permit to break ground on the Therapeutic Garden at the new high school campus is currently being reviewed by the City of Rochester, NH.  Planned features include a greenhouse with a solar heated utility sink, gazebo with a pergola to serve as an outdoor classroom space, wheelchair accessible raised beds and workstations, a water feature, compost bins, fencing and a tool/equipment shed.   Full plans are attached separately.

Once the Therapeutic Garden is built, the Horticultural Therapy program will be able to expand opportunities relative to the Vocational / Work-Based Learning Programs offered by the Monarch School of New England.  It is anticipated that students will be able to participate in the Farm-to-Table movement, growing produce to supply the school lunch program and over time, area restaurants.  Participation in local farmers’ markets is also planned upon completion of the therapeutic garden.

The first steps toward construction of the new Therapeutic Garden at the high school campus and expansion of the Horticultural Therapy Program would not have been possible without this generous grant award from the National Garden Bureau and Sakata Seed America.   Thank you for starting the Monarch School of New England off on this path. 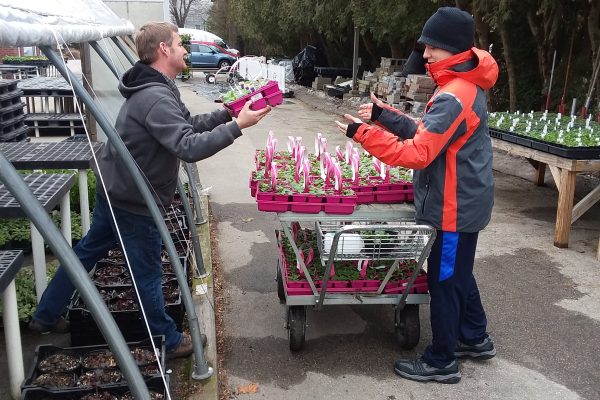 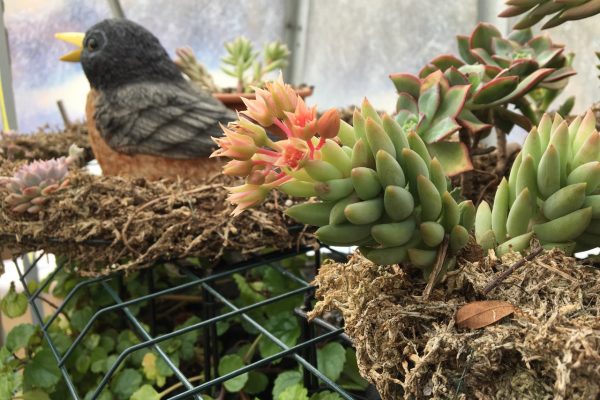 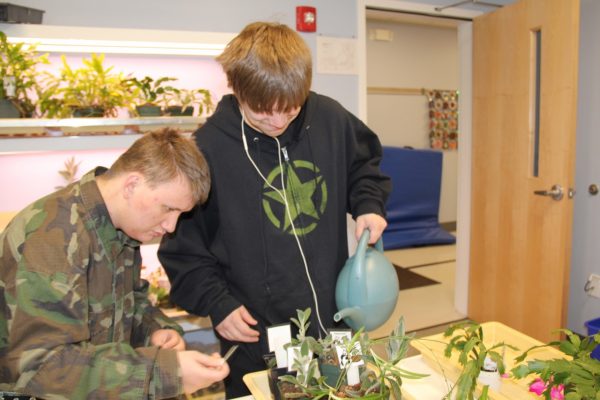 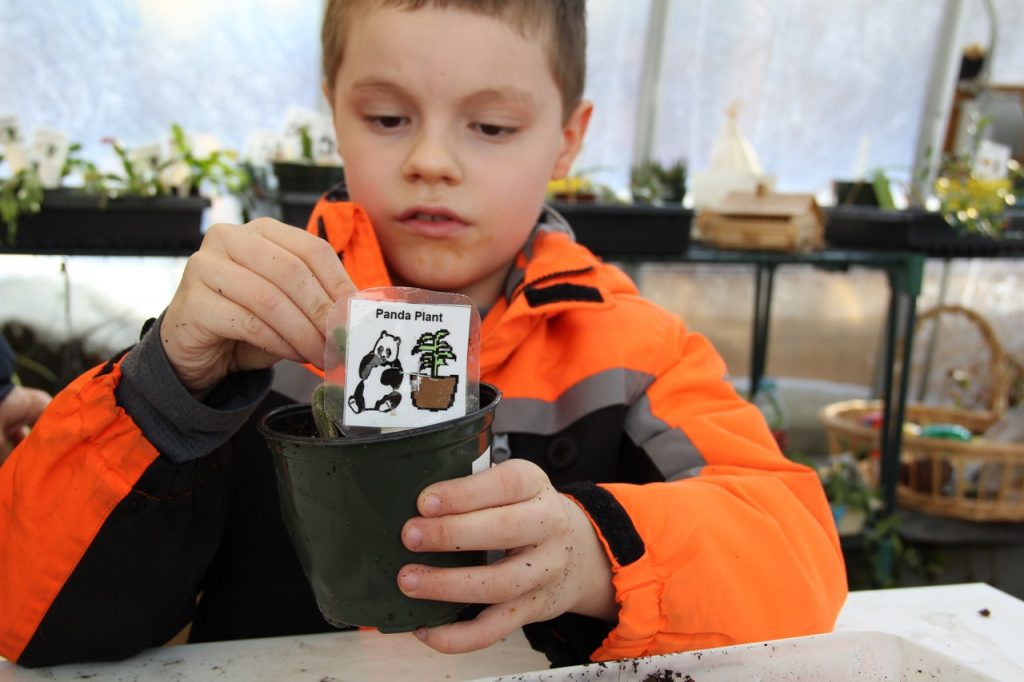 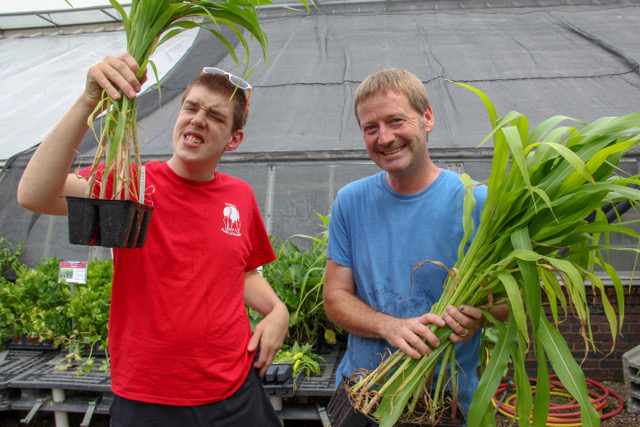 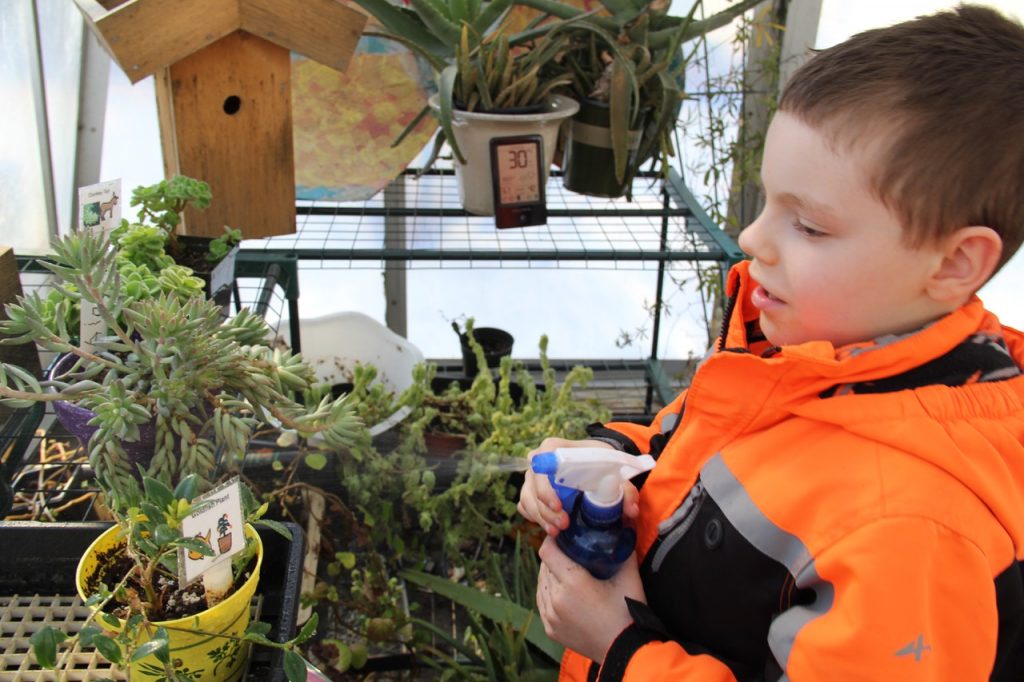 Learn more about all our Therapy Garden Grant Recipients.