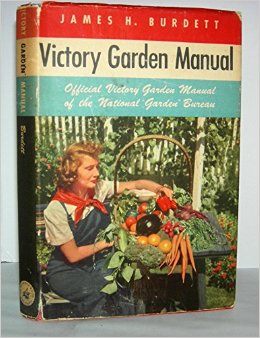 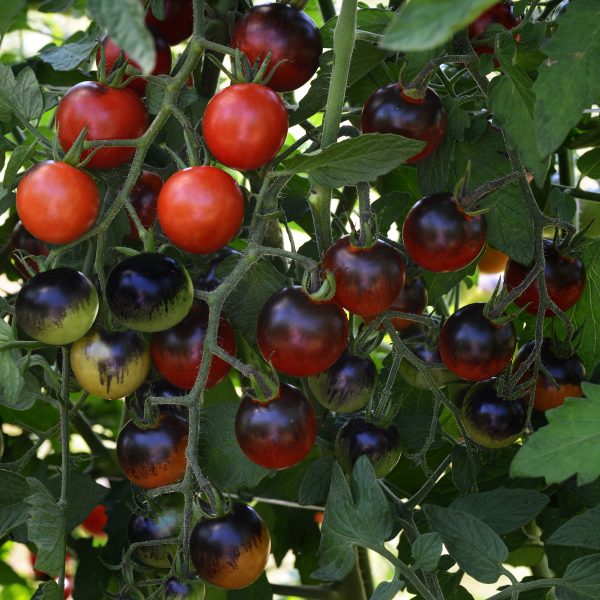 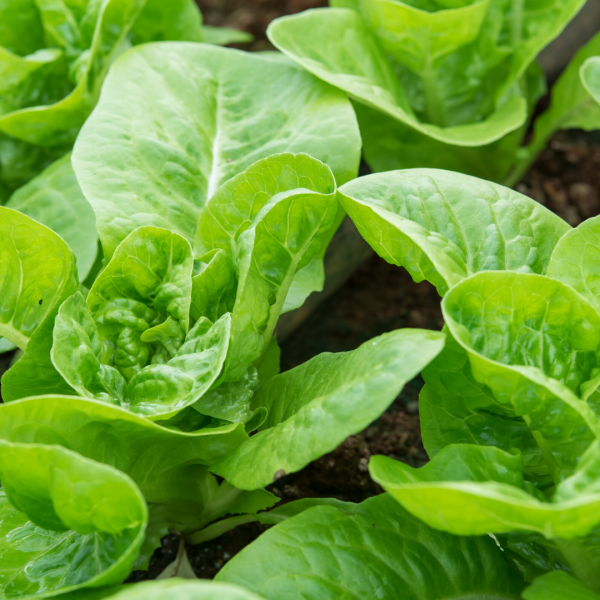 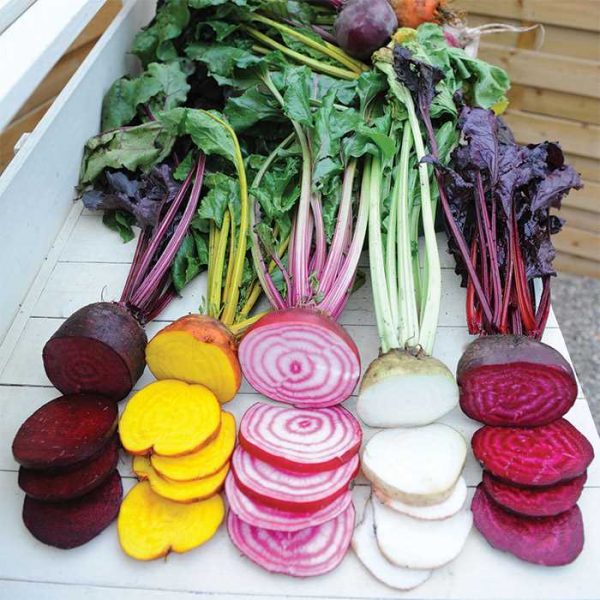 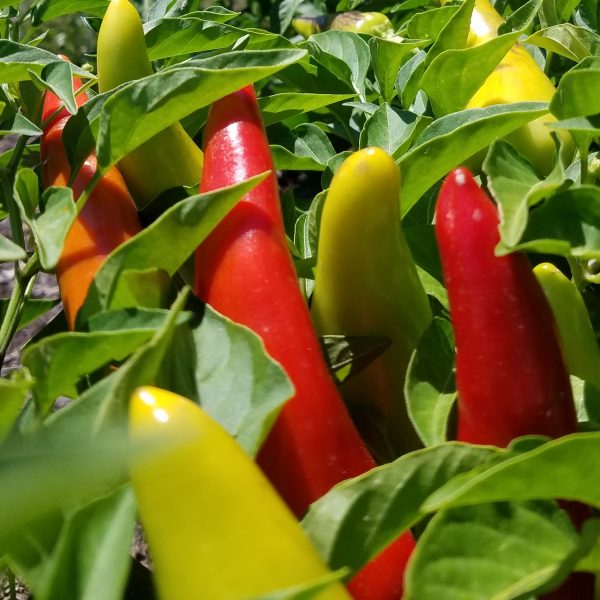 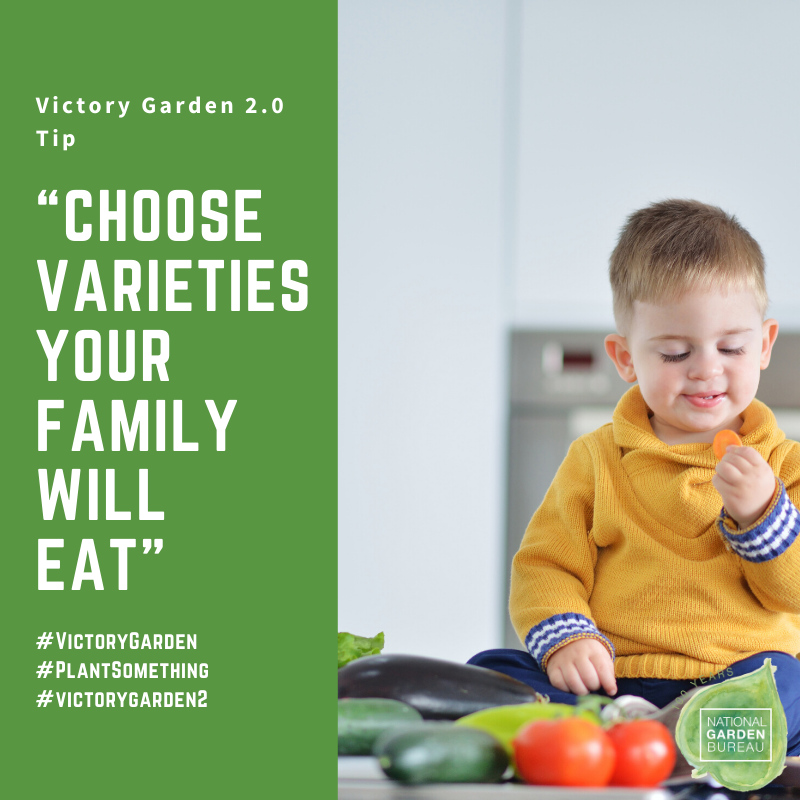 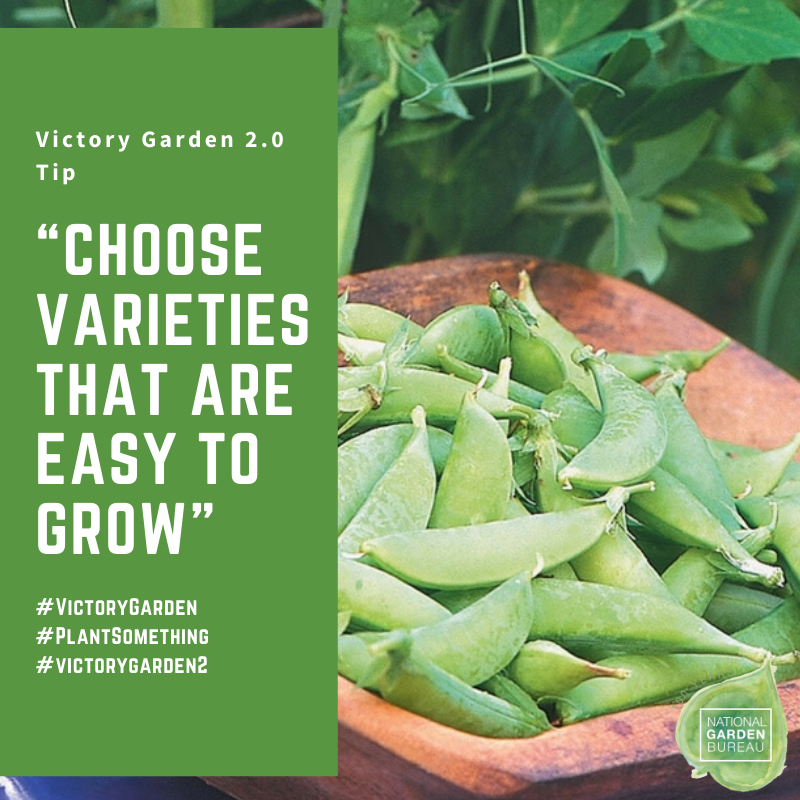 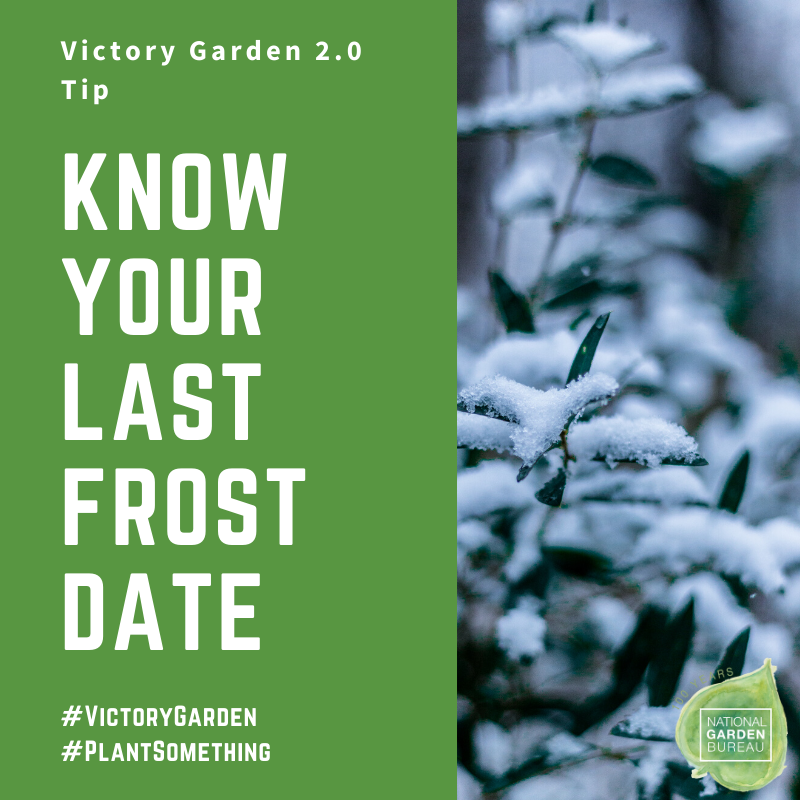 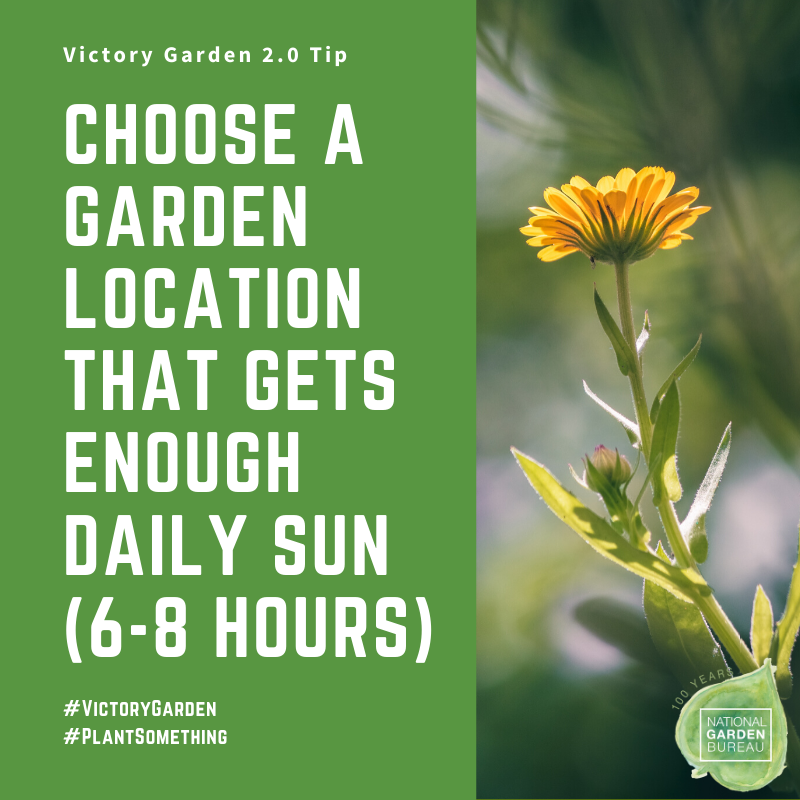 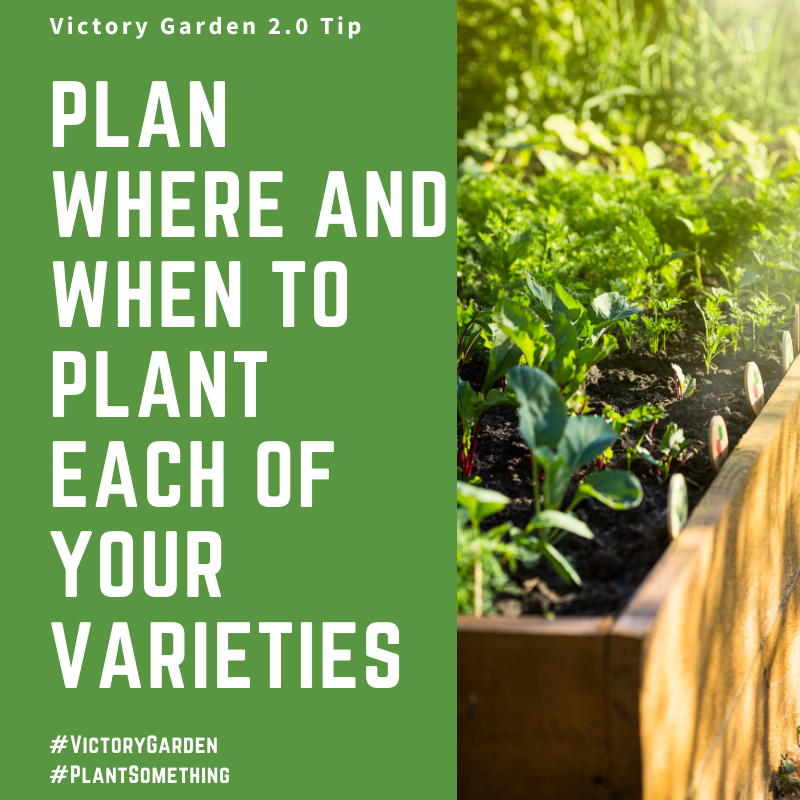 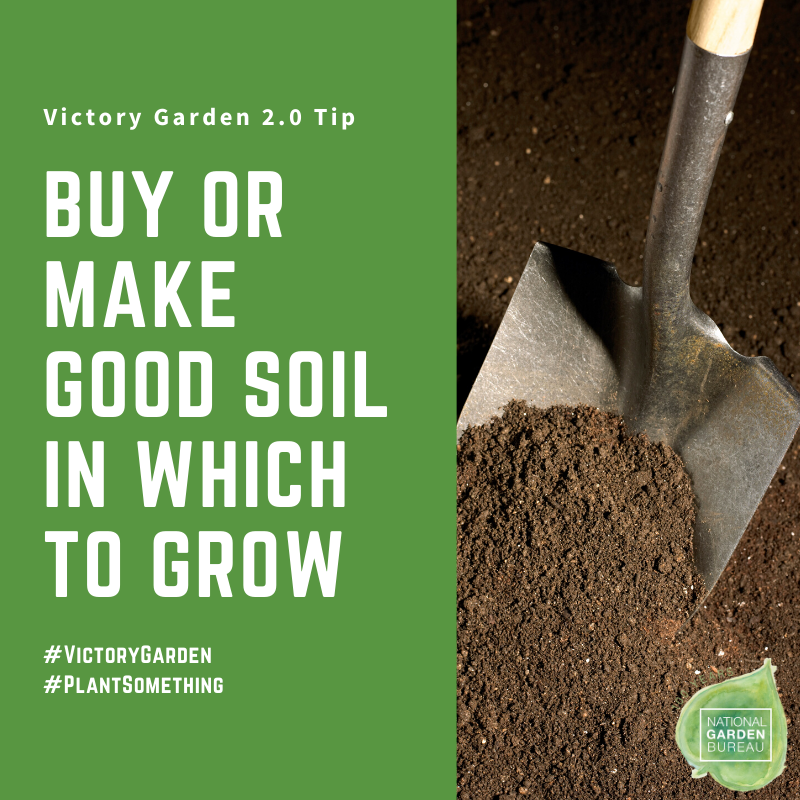 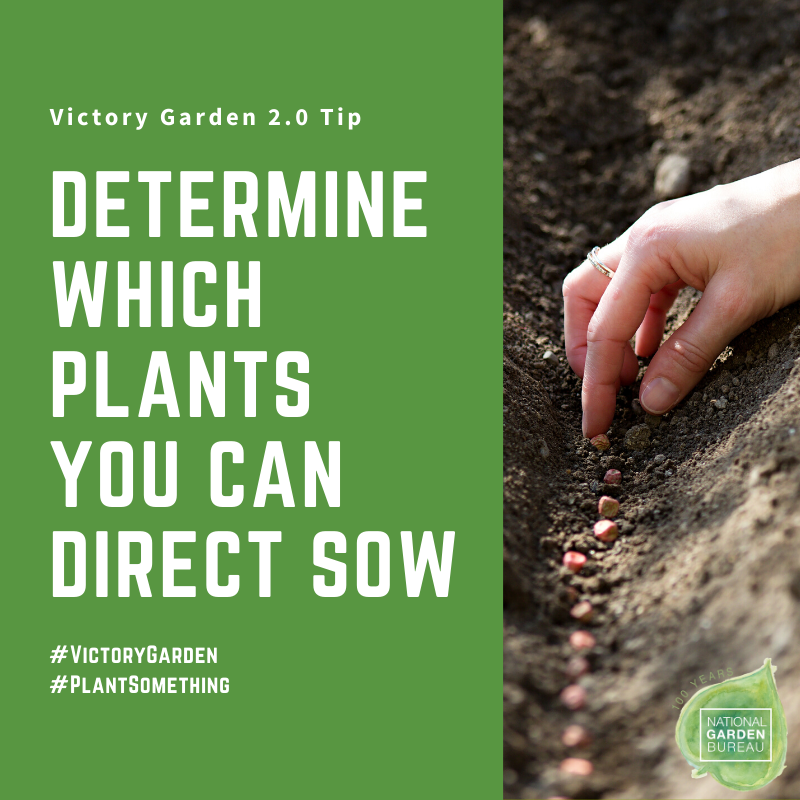 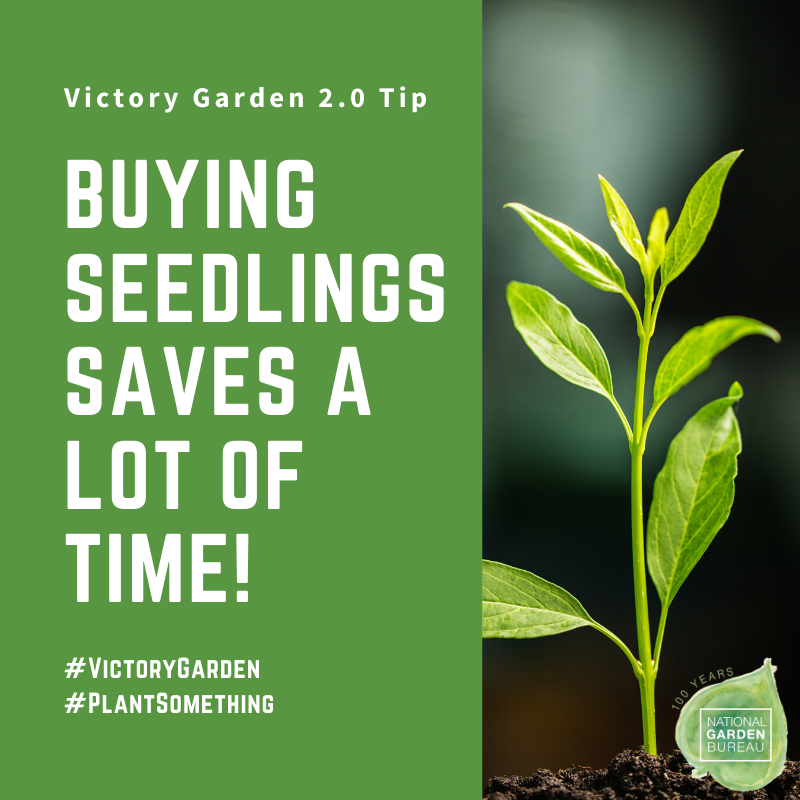 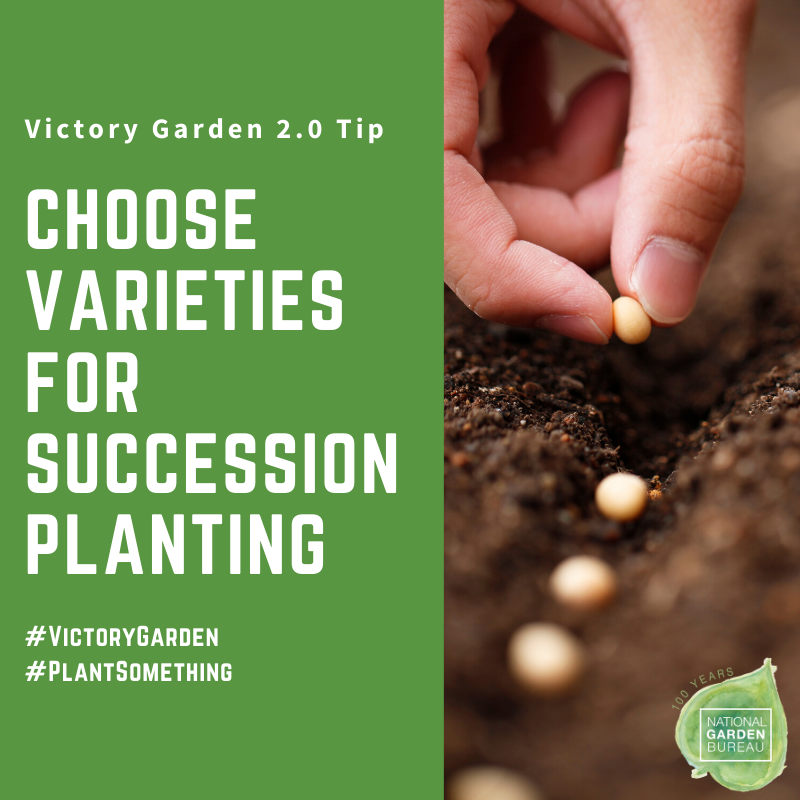 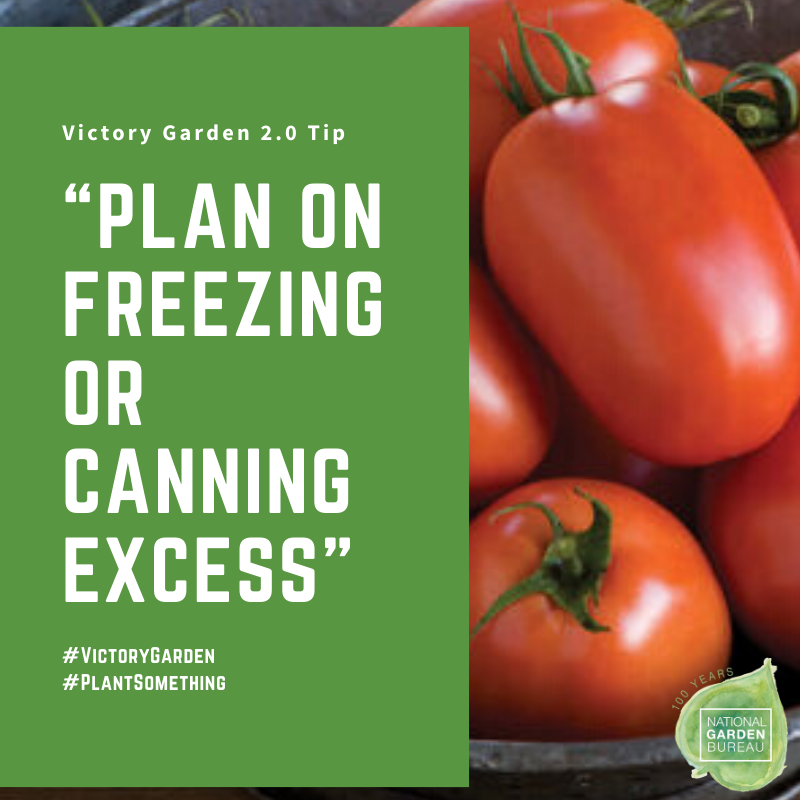 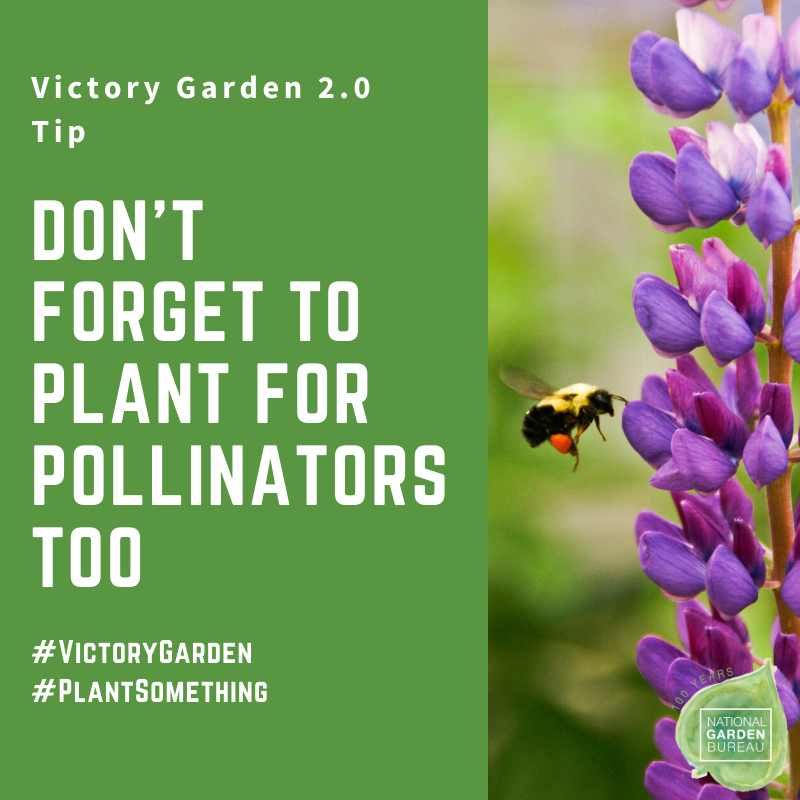 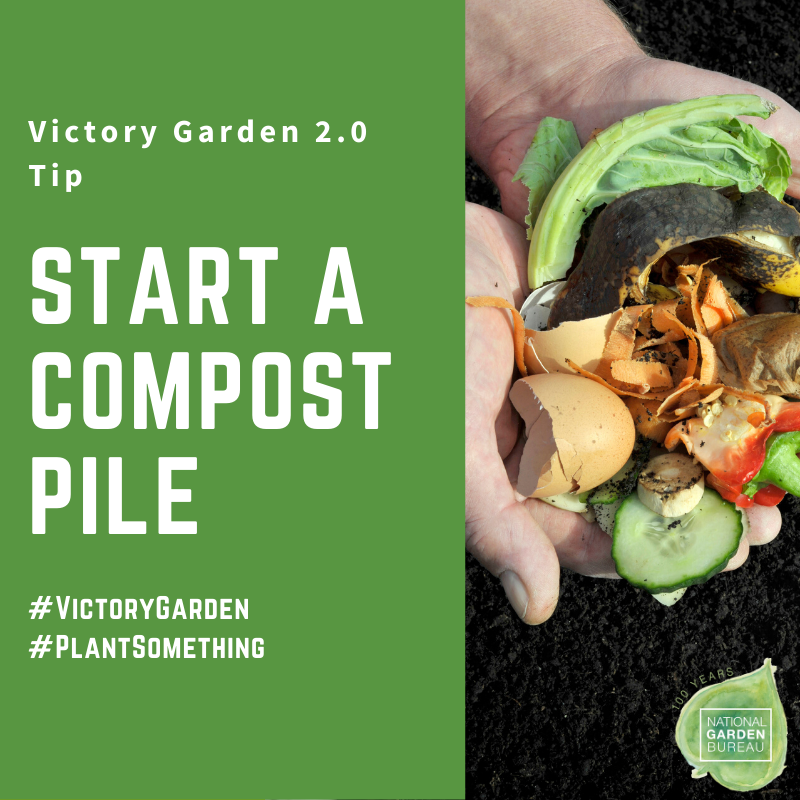 Vote for Your Favorite Garden!