4 Flower Sources for Your Victorian Garden

Whenever we start a garden, we wonder what we should put in it. Do I want annuals, perennials, shrubs, or maybe biennials? Perhaps some ornamental grasses would work as well.

Victorian gardeners in the late nineteenth century faced this same dilemma, but James Vick (1818-1882) had the answers. Owner of a seed company in Rochester, NY the knowledgeable Vick was in an ideal position to acquire the perfect plants for any garden.
Vick had four distinct sources for the flowers that he recommended. He often discussed these sources in both his seed catalog and his monthly magazine. His sources still hold up for finding a plant for the flower garden of today. We need to consult these groups to become familiar with potential plants that might very well find a home in our own garden. 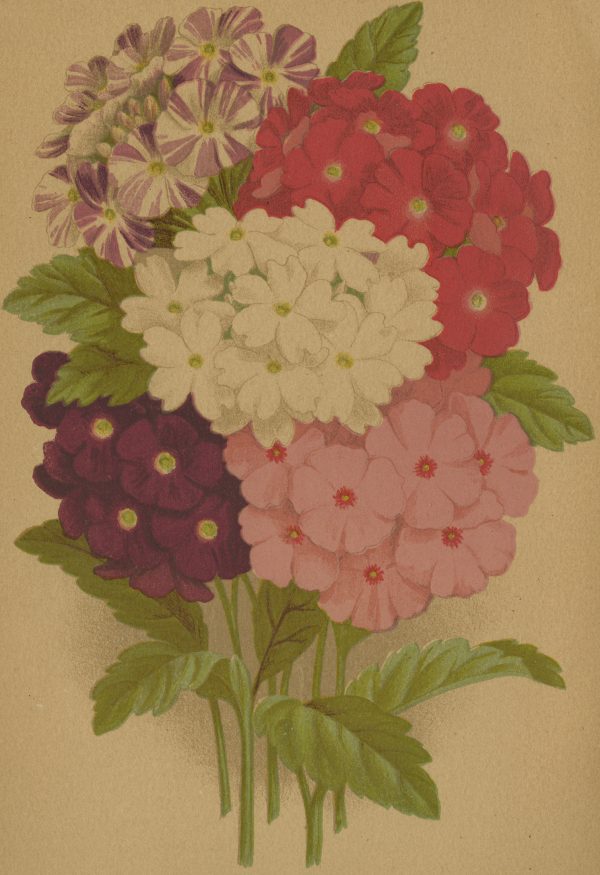 A second source for plant choices is the English garden. The English have cultivated gardens for centuries, whether it was that of the religious groups in the Church like Benedictine monks, the monarchy, the nobility, or the working class with its cottage garden. Each created a distinct landscape with a garden of flowering plants, many still familiar today. When Vick put his catalog together, he depended on seeds from England to sell to his customers. Thus, he knew about their history of planting certain varieties.

Some of those varieties from the English garden include nasturtium, the rose, pansy, anemone, and morning glory. Each of these had been in the English garden for decades, if not centuries. Planting one of this group will give a sense of tradition to your own garden. 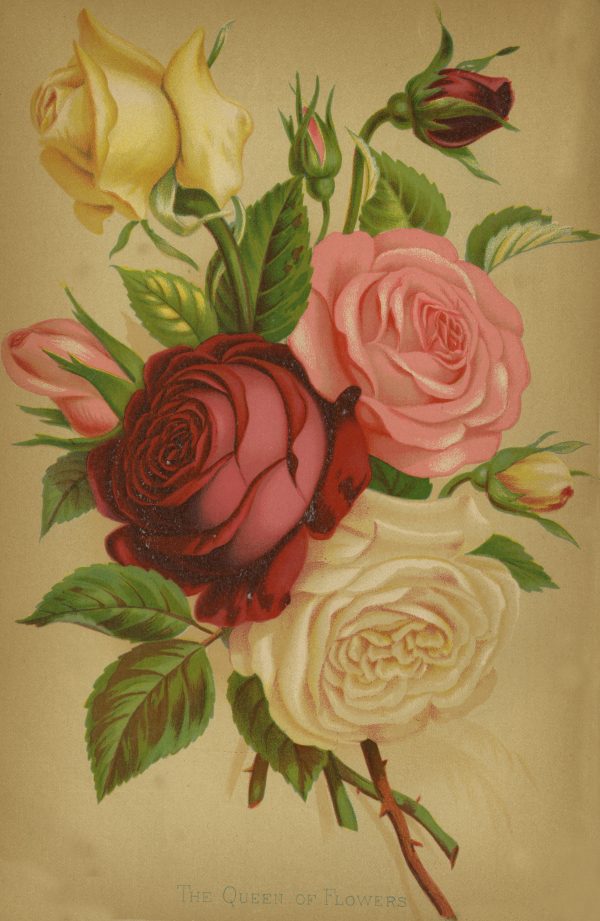 A third source is to be found in the long list of exotic plants that were arriving in England and later in the United States during much of the nineteenth century.  These flowers came from South America, Africa, China, and Japan. Eventually, they became an important part of the Victorian garden.

“Exotics” for the Victorian garden included petunia, marigold, portulaca, sweet pea, China aster, and geranium.  Many of these have evolved to be some of the most popular annuals for today’s gardens. 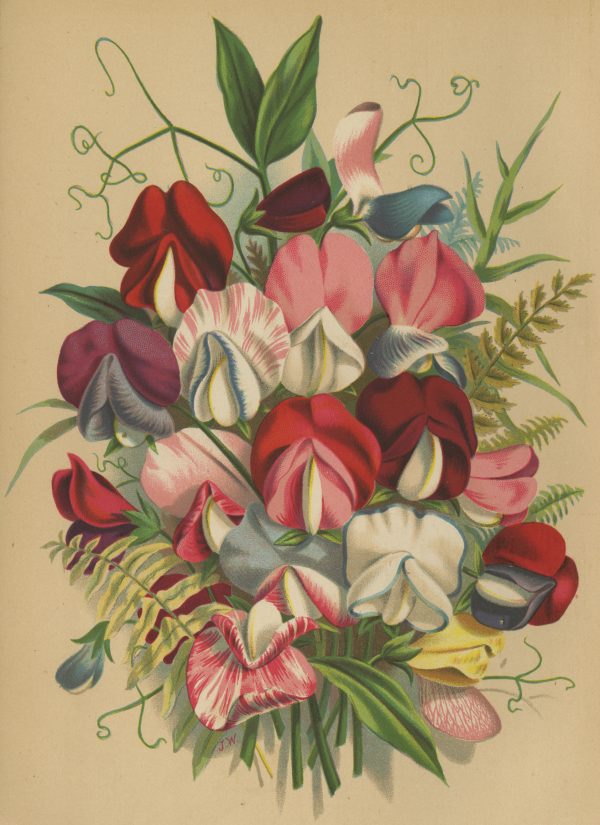 The fourth and final source for flower choices for the Victorian garden were the new hybrids that were appearing on the market.  Since the early nineteenth century, there have been growers who sought to offer the home gardener the best variety of a particular plant.  It might be a flower that has better color, holds up with less water, or keeps blooming for a longer time. 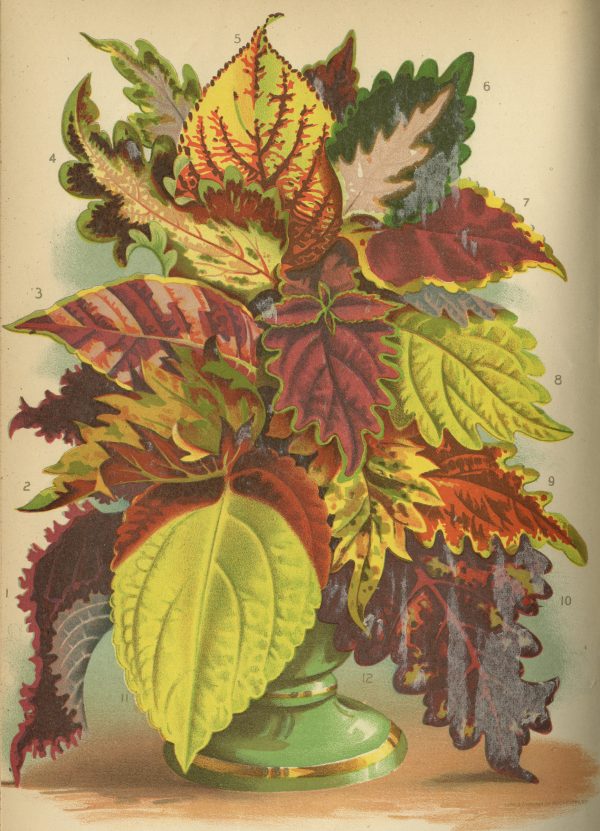 When you are thinking of a plant choice for your flower garden, why not take the advice Vick gave to Victorian gardeners and look to one of these four sources for that special plant?