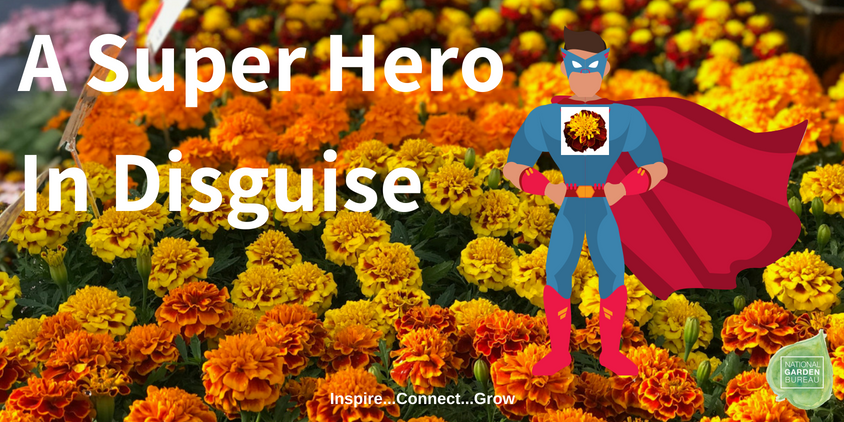 A Super Hero In Disguise

A flower is the culmination of a seed’s story. And while there are as many stories out there as flowers, every once and awhile one of those stories stands out from the rest and deserves to be told. Sometimes it deserves to be shouted. Such is the story of one man, his family’s seed company, and the marigold series that in 2018 was named ‘Super Hero’ in his honor. That man was Fritz Benary.

This year Benary celebrates its 175 year anniversary as a family run seed company, providing seeds and plugs (tiny seedlings), to growers all over Europe and America. They are the breeders behind the incredibly successful ‘Big Begonia’ and ‘Success Petunia,’ amongst others. And the line of giant zinnias upon which Ernst Benary began the company in Eastern Germany in 1843 is still a garden favorite all these years later.

From Russian Tsars to the small-scale gardens of Western Europe, the company cultivated a loyal following in the latter half of the 19th century and into the beginning of the 20th. Benary seeds even sailed on the ill-fated Titanic. But as the industrial age quickened and new avenues of production and distribution opened up, war drums began to beat across Europe.

The 70-year old company managed to weather the great tragedy of World War I by giving heavy emphasis to vegetables over flowers, but by the end of World War II, seven of nine brothers had been killed, the family had lost all of its possessions, and with the division of Germany, the company headquarters founded in the pastoral and historic town of Erfurt was soon part of the Soviet Zone of Occupation. Benary Seed Company seemed destined to become a fond memory in the minds of those who had once grown – and loved – their seeds. 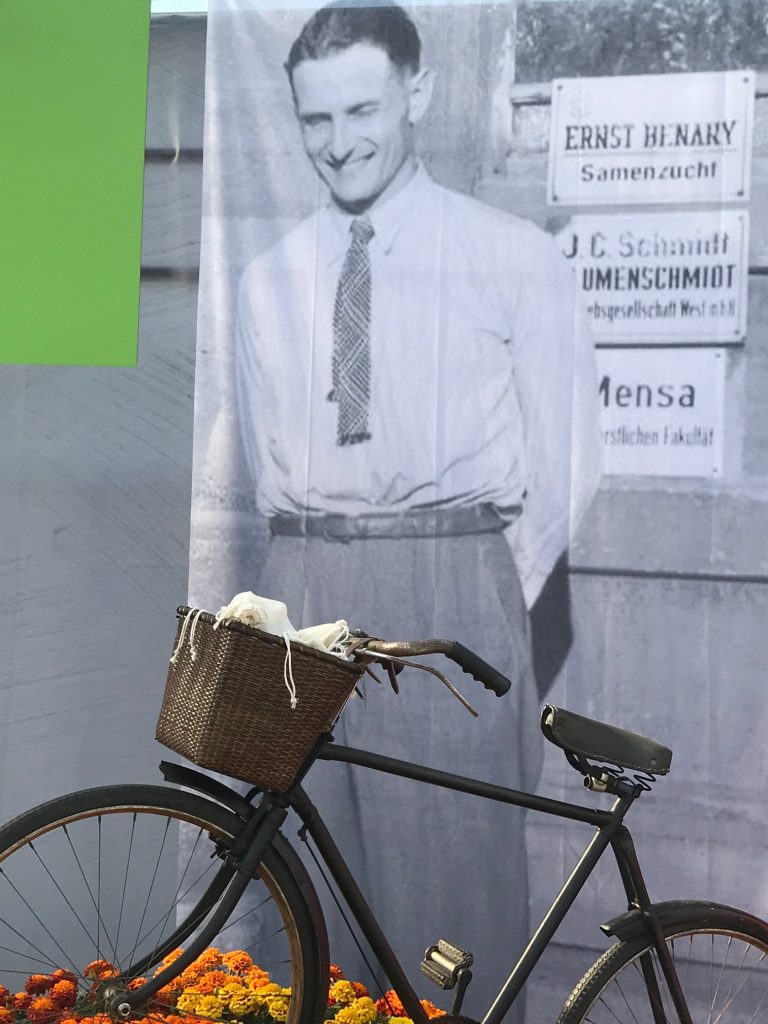 After such loss, few would try again. But one surviving brother, Friedrich Benary (or Fritz), decided that he couldn’t give up. Encouraged by the goodwill and warm memories of former customers, he started over from scratch with nothing but a bicycle and a will to succeed. From town to town throughout Western Europe he rode, visiting those customers in their simple gardens and country estates and asking for the precious gift of seeds.

They were only too happy to give them.

Like any true plantsman, Fritz also collected seeds from beautiful varieties he spied along the road during his travels – and from this extraordinary journey sprang the rebirth of a seed company that continues to be family run to this day, over seven decades later.

The Wall came down in 1989, and Benary now has customers in over a hundred countries, but during this, their 175th anniversary, the company wanted to pay tribute to this brave man, his indomitable spirit and the heroic journey that will always be his legacy.

So they did so in the way that they know best – with flowers. 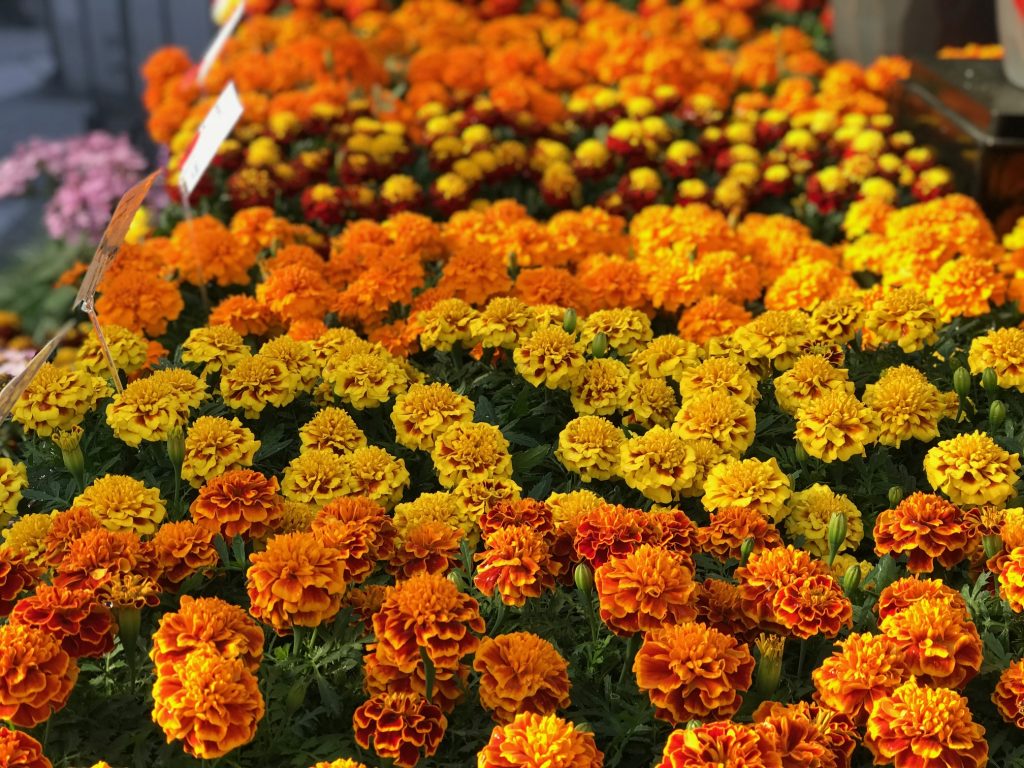 The Super Hero series of French marigolds commemorates Fritz, and already contains one AAS Winner for 2018. “Super Hero Spry” is an extremely stable bi-colored compact marigold that made a great impression on judges during the trialing process.

“Fritz is our superhero,” said Jen Calhoun, the company’s North American Marketing Specialist, to a gathering of National Garden Bureau Plant Nerds, including myself, at the recent California Spring Trials. She then went on to announce that in further celebration of his journey, Benary employees will be distributing seed to their customers – from bicycles – throughout the world this summer.

It takes a lot to make hardened gardeners tear up. There was a moment of silence as we all absorbed this most fitting of tributes and self-consciously wiped our eyes.

Super Hero ‘Spry’ is now germinating in my garden at home in Virginia. Spring is in full swing. I am at a garden center at least twice a week, surveying the rows of seed packets and racks of fresh plant material. But each time I walk by a flat of marigolds or begonias I cannot help but think of Fritz and his bicycle, and a tender story of perseverance and passion.

I hope I always will.

There is so much hope and promise in seeds, so much healing in flowers. With his passion for plants and gardening, Fritz gave generations a huge gift.