What happens when the birds and bees can’t do it?

When it comes to birds, bees, plants, and pollination, timing truly is everything. And, in the Rocky Mountains, where short summers dictate extreme synchronicity, the timing is off.

Less snow and earlier springs may be a blessing for those of us who tire of winter around the first of February but for the tiny plants and animals who inhabit the high alpine environments above treeline, it’s a complete disruption. Instead of settling in under a wooly and protective blanket of snow for months at a time, they’re shivering under a thin cotton coverlet of wind-blown ice, their leaves tinged with frost, their roots dry and desiccated, their systems completely confused by constant temperature fluctuations and unreliable moisture.

Flowering and seed production, which typically happens from mid-July through mid-September in the mountains, is now a scientific crapshoot. Sporadic timing renders highly variable results. Alpine conservation scientists documenting and collecting seeds for restoration work, such as Betty Ford Alpine Gardens in Vail, may find sites to be less predictable and productive as a result. Everything from bumblebees and butterflies, to hummingbirds and pikas, are affected by these changes 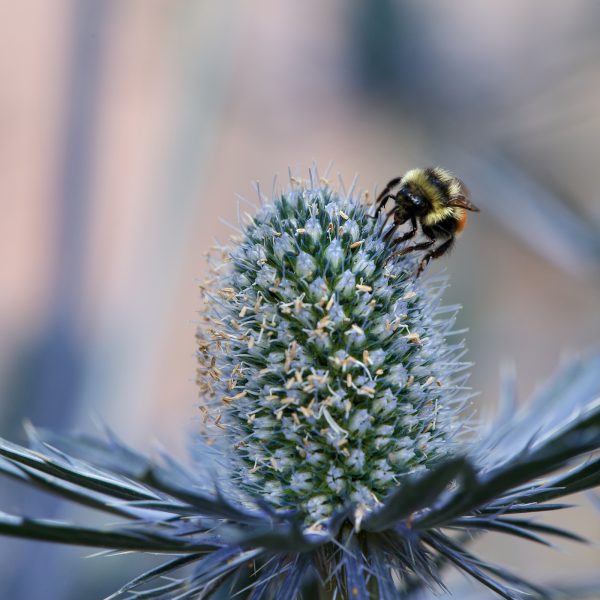 Changing Seasons are confusing for pollinators

Across the nation and around the world, cyclical events associated with changing seasons are skewed. Spring arrives earlier, and autumn—one of my most favorite times of the year in the mountains—is sticking around a bit longer. While some plants and animals are adjusting, others are confused. 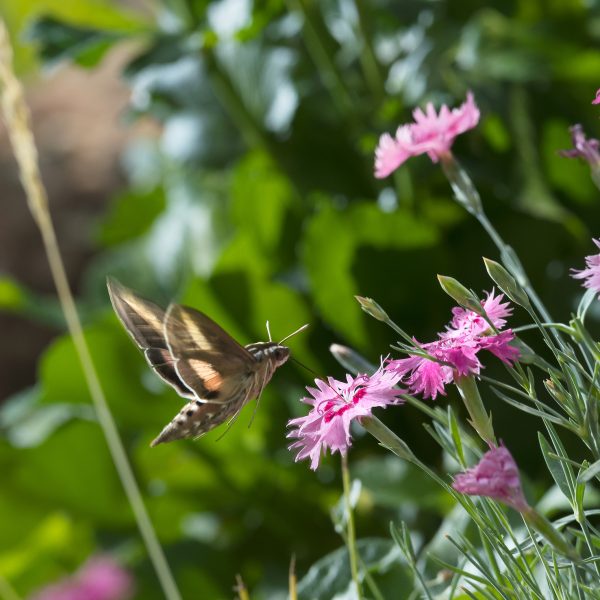 The study of the timing of seasonal biological activities—like pollination—is called phenology. Using phenology to study seasonal biological activities in plants and animals helps scientists detect how changes in the environment influence events that we often take for granted. What they’re finding is that these extreme alterations in temperature and precipitation are having a direct impact on the abundance and distribution of plants, and correspondingly, the decline of pollinators.

For over forty years, scientists at the Rocky Mountain Biological Laboratory near Crested Butte, Colorado have been documenting how warming temperatures and changing snowfall patterns impact the timing of bird and insect arrival with that of the flower blooms they depend upon. Led by Dr. David Inouye, Biology Professor Emeritus at the University of Maryland, their research has yielded some alarming results: since the 1970s, the Rocky Mountain wildflower season has lengthened by an average of 35 days. 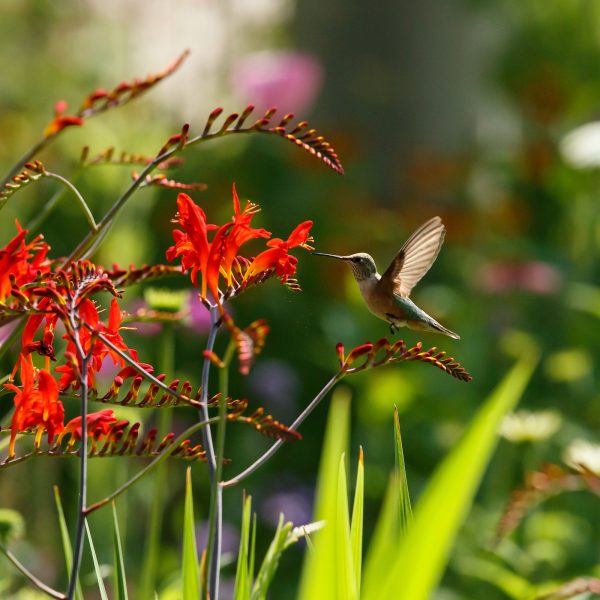 For example, glacier lilies, those graceful beauties that emerge in snowbank communities and aspen groves in May, are blooming almost three weeks earlier now than in 1970, a phenomenon that is affecting migrating hummingbirds. By the time the hummingbirds arrive, many of the plants are done blooming. In another study, Inouye monitored the bloom cycle of mountain daisies, determining that earlier spring snowmelt led to earlier blooming, leaving the plants vulnerable to frost and affecting the nectar that is particularly desirable to a species of butterfly that feeds on it during egg-laying season. 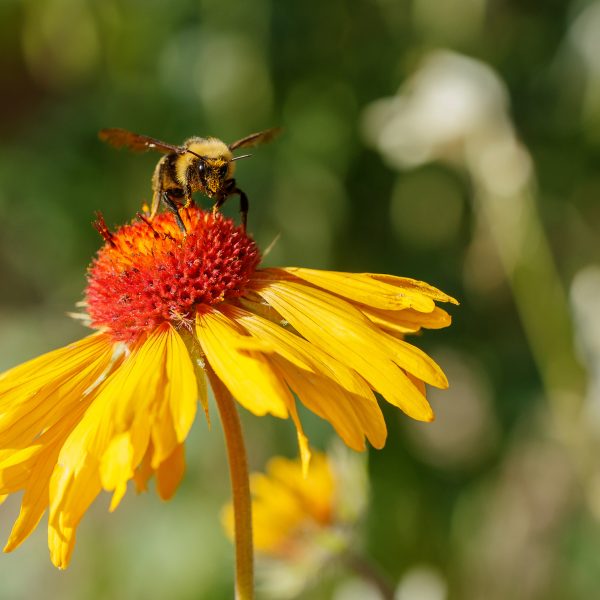 While an extra month of bloom time might seem like good news for wildflower enthusiasts, for plants and their pollinators it’s actually a worst-case scenario. Because most alpine species are perennials, some of whom can live a hundred years or more, a longer seasonal flowering cycle may cut short their life because each plant is investing so much energy into reproduction. Too, just because a plant starts to bloom earlier doesn’t mean it won’t get zapped by frost. And when that happens, early die-off affects bees, butterflies, hummingbirds, and other creatures who rely on pollen and nectar for survival.

You can help pollinators

If you’re interested in helping monitor plant and animal life cycle changes in sites throughout the United States, you, too, can join the citizen science effort and contribute observations to the U.S. National Phenology Network Nature’s Notebook database which is used by researchers worldwide to track changes over time that indicate the effects of a changing climate. 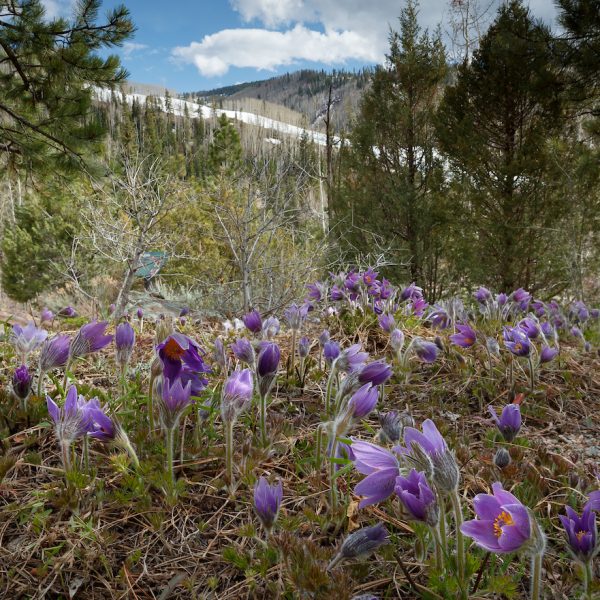 Written By: Sarah Chase Shaw
Author of On the Roof of the Rocky Mountains: the Botanical Legacy of Betty Ford Alpine Gardens - Vail’s Alpine Treasure

When you purchase this book, you are supporting a team of scientists, educators, horticulturists, and volunteers who, together, work to conserve the alpine environment and curate a beautiful space for Vail’s community.